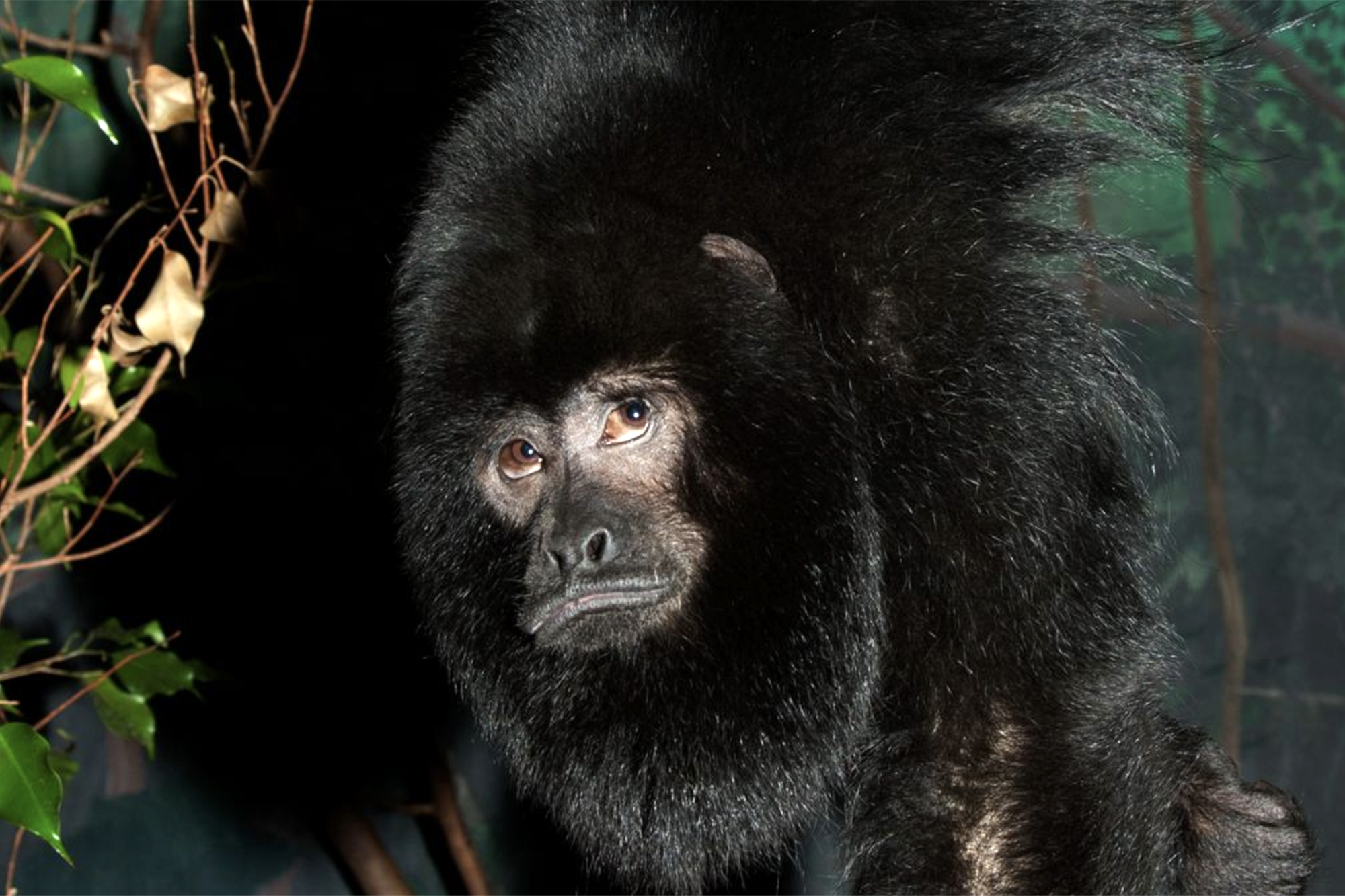 A howler monkey who lived at Washington D.C.’s National Zoo has died.

Reuben was euthanized after a long battle with chronic kidney disease, the Zoo announced in a tweet Friday. He was 23 years old.

He spent most of his residency at the zoo in their Small Mammal House.

“His caring team recognized that he was failing due to chronic kidney disease. A resident of the Small Mammal House for 18 years, he will be greatly missed,” the Zoo said.

I’m vegan, so am I exempt from a vaccine mandate?

For Liana Blomquist, a Brooklyn rooftop was the inspiration for business

‘Sex and the City’ wasn’t feminist